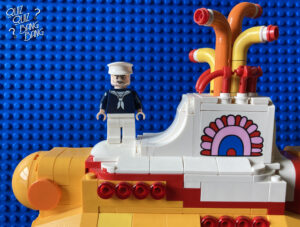 I would have liked to have seen trivia in Montana

David and Annie are thrilled to have a sponsor with Jstudy and you can get 50% off now when you click on this link https://www.jstudyguide.com/discount/QUIZBANG:

Which herb is most commonly used when making pesto?

In Greek Mythology, which legendary Queen and Wife of King Menelaus was abducted, famously kicking off the Trojan War?

Name two of the five longest-reigning monarchs in history.

Artificially produced humans is one of the issues dealt with in which Aldous Huxley novel?

Which state capital, one of two named for people who were beheaded, used to be called Pig’s Eye, after a local tavern owner named Pierre “Pig’s Eye” Parrant.

Sharing a term with a part of the body, a baby rhinoceros is called a what?

What artist had two albums in Rolling Stone’s top 100 albums of all time, each beginning with the word ‘Born’?

In the 80s Cartoon Voltron, how many lions were needed to form Voltron?

Ikebana is the Japanese art of arranging what?

Which baseball team has won the most World Series in the National League and second-most overall?

On which continent would you find the Drakensberg or Dragon Mountains?

Who was the first winner of Rupaul’s Drag Race UK?

A country having no coastline, seaport, or territory connected to an ocean is known by what term?

What was Actress Sarah Bernhardt’s nationality?

Don’t forget to follow us on social media for more trivia: